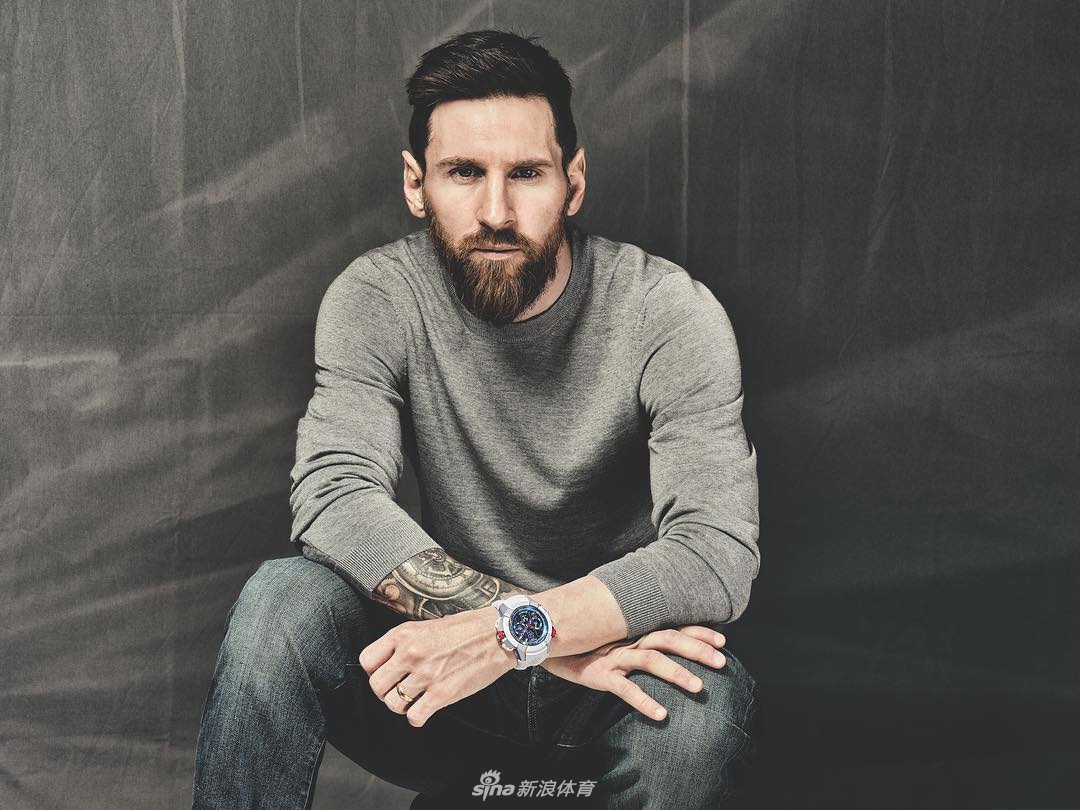 The Wall of Maritime Cultural

In China history, Quanzhou was an important trading port with over 1,000 years of maritime activities. Quanzhou has been one of the four open ports in the southern China since the opening of ports in the Tang Dynasty. It leaped to become the leader of the four open ports during the Song and Yuan dynasties. With ancient name of “Citong Port”, it was a world famous port and shares equal fame as the Port of Alexandria in Egypt. Quanzhou Port was therefore the number one port in the East. It is of the rich maritime culture Quanzhou possess, it has enriched millions of maritime dreamers such as Mr. Tsoi Tin Chun, and for Mr. Tsoi to fulfill his dream with the establishment of Quanzhou Ocean Institute.

威尼斯app At the initial phase of Quanzhou Ocean Institute’s construction, Mr. Tsoi planned to build a cultural landscape project which can reflect the rich maritime history of Quanzhou. This landscape project was strongly supported by the Quanzhou Museum which provided precious data for it. RMB 30 Million was invested for the construction of the Maritime Cultural Wall after detail designs and precious craftsmanship. The entire wall was constructed with embossed stones. 189 embossed stones and two stone sculptures on the square constitute the sculpture groups. They revived the prosperous scene of ancient Quanzhou Port and mainly shows the life hood of ancient Quanzhou people who promoted the development of maritime economy, culture and society by trading and ocean going activities.